Jean-François Millet: Eyes on the Beloved

Closed on Mondays (except for 3rd and 24th November), 4th and 25th November

Jean-Francois Millet (1814-75) is known as an artist who looked at the grueling labor of farmers, previously thought to be an unsuitable subject matter for art, and created a world of solemn paintings revolving around their austere lives. Serving as background for creation of these works was the village of Barbizon, abundant in nature and home to the first French school of landscape painters. In discussing these works, one cannot overlook Millet’s feeling of reverence towards the nature surrounding him since childhood as well as his love towards the people closest to him.

Family and loved ones, open land and nature, and the people and creatures who made their homes there—using that which he approached with love and empathy as motifs, Millet produced works filled with warmth and reverence. Within them, one can experience Millet’s view of the world as a child growing up in an impoverished village in Normandy as well as a father who raised nine children with his wife.

This exhibition, commemorating the 200-year anniversary of Millet’s birth, includes approximately 80 works by Millet from both domestic and international collections and follows his process of creation, from early works in which one can see his efforts to define a painting style to his more well-recognized works produced after moving to Barbizon. 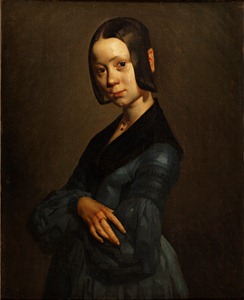 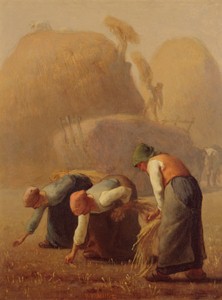 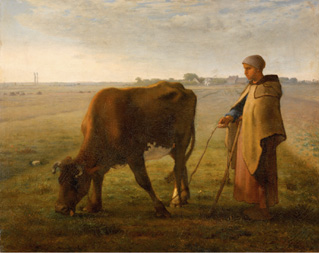 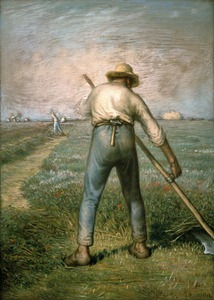 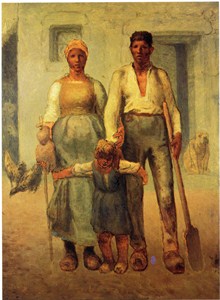