It is said that behind Renoir’s art, which is full of joy and happiness, is a belief that only delightful subjects give way to delightful art.

While we now feel unconditional joy in Renoir’s brilliant form of expression, his work was not readily accepted by the art community in France at the time and was subject to harsh criticism. The gentle aesthetic that Renoir is currently known for was, in fact, a revolution in art.

This exhibition will feature pieces regarded as bursting with Renoir’s talent and art revolution, starting with The Dancer (National Gallery of Art in Washington) from the first Impressionist exhibition. From his early works during the period of the first Impressionist exhibition to his later nudes of women cheerfully playing around, this exhibition will feature his artwork from around the world and introduce Renoir’s charm to the fullest extent. 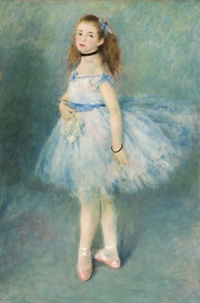 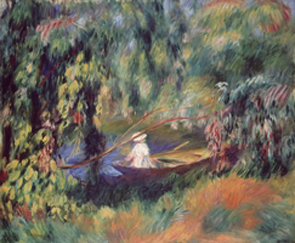 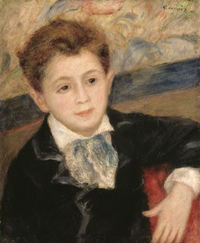 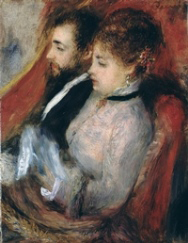 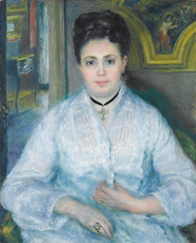 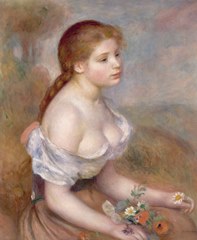 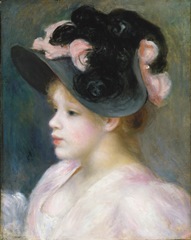